IWC kicked off in style.

A nice breeze and a bit of sunshine greeted us for our Annual General Meeting and the official start of the season.  The official part of the day involved voting in the Office Bearer positions of President, Vice President, Treasurer and Secretary.

These positions were filled as follows:

The new committee will be created over the next few weeks.  More information on Club activities and events will follow soon after….so stay tuned.

We would like to thank Craig “Kato” Hollins for his role as president in the 2013-2014 season..Craig has a few interesting windsurfing projects coming up- which Im sure we will hear a lot about, and become involved in! 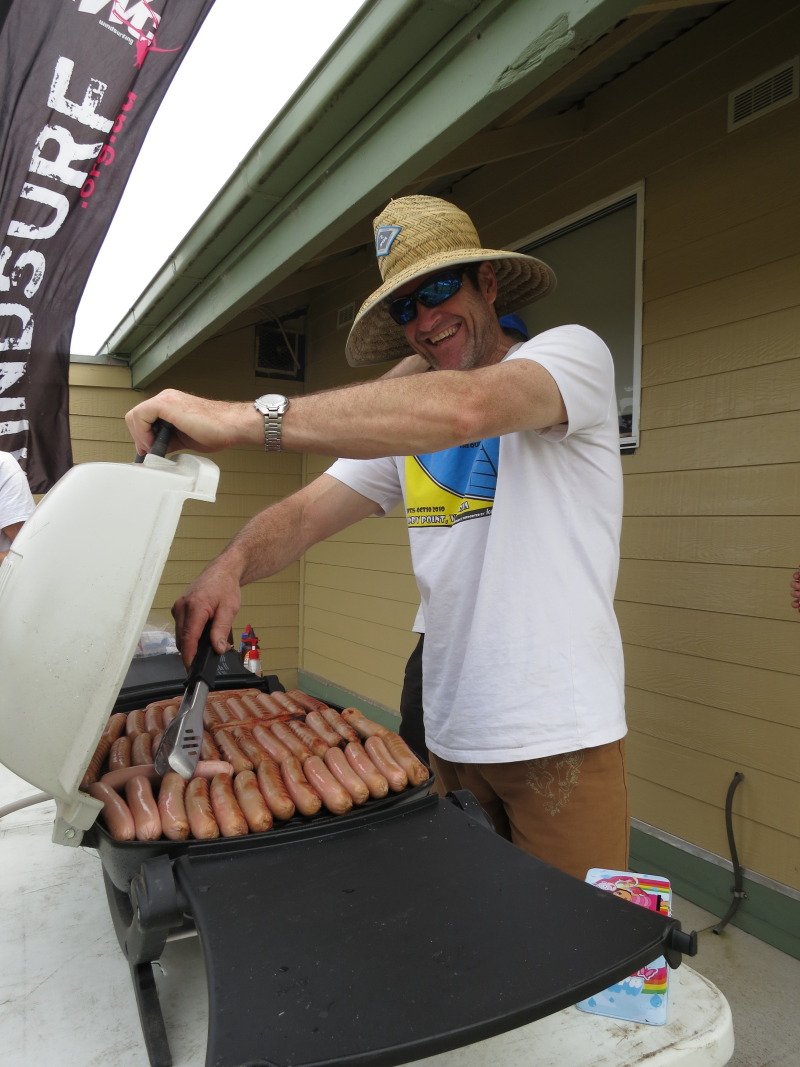 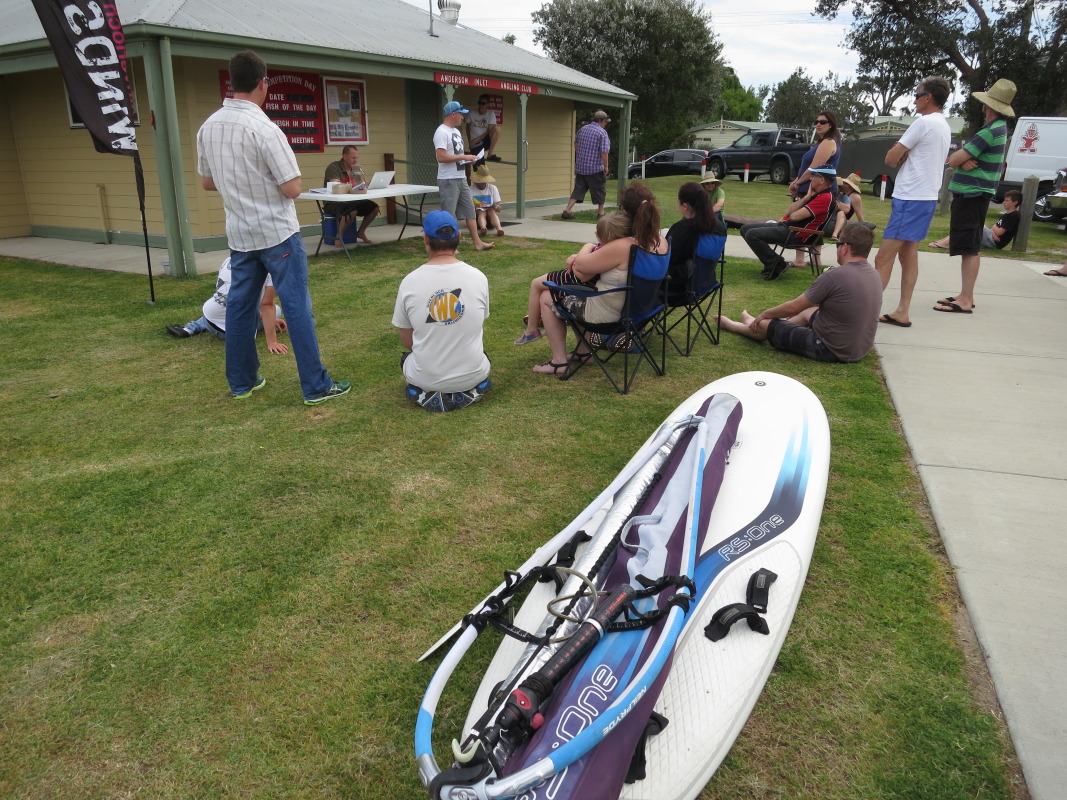 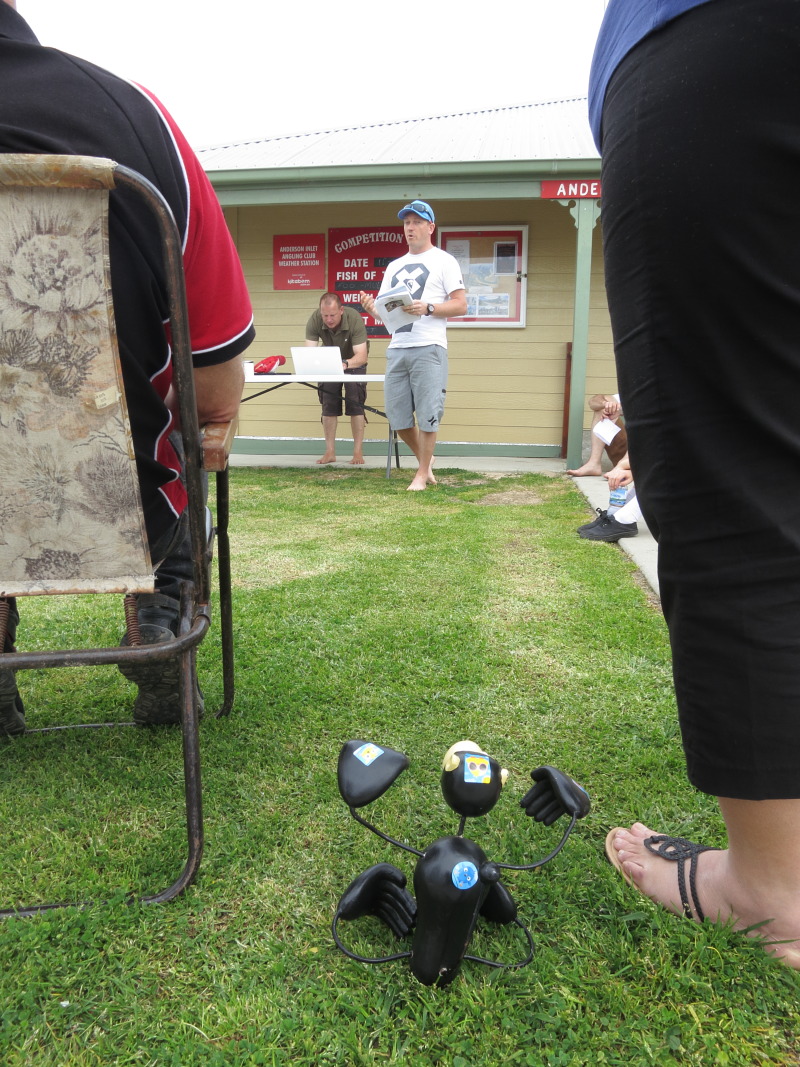 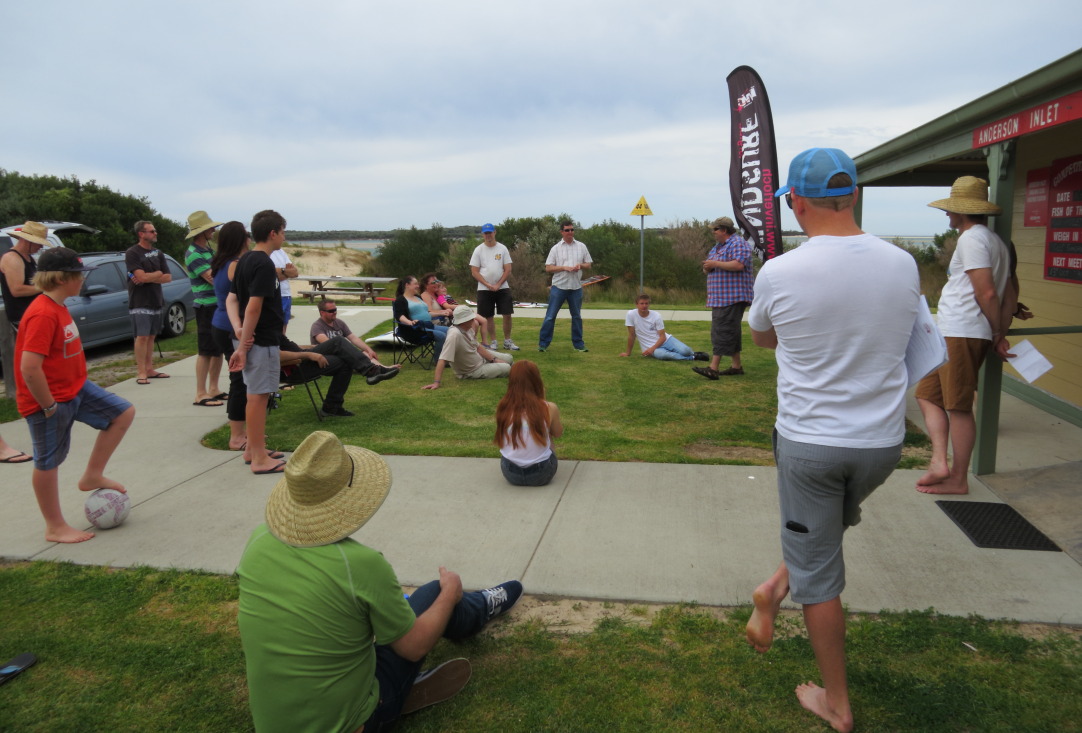 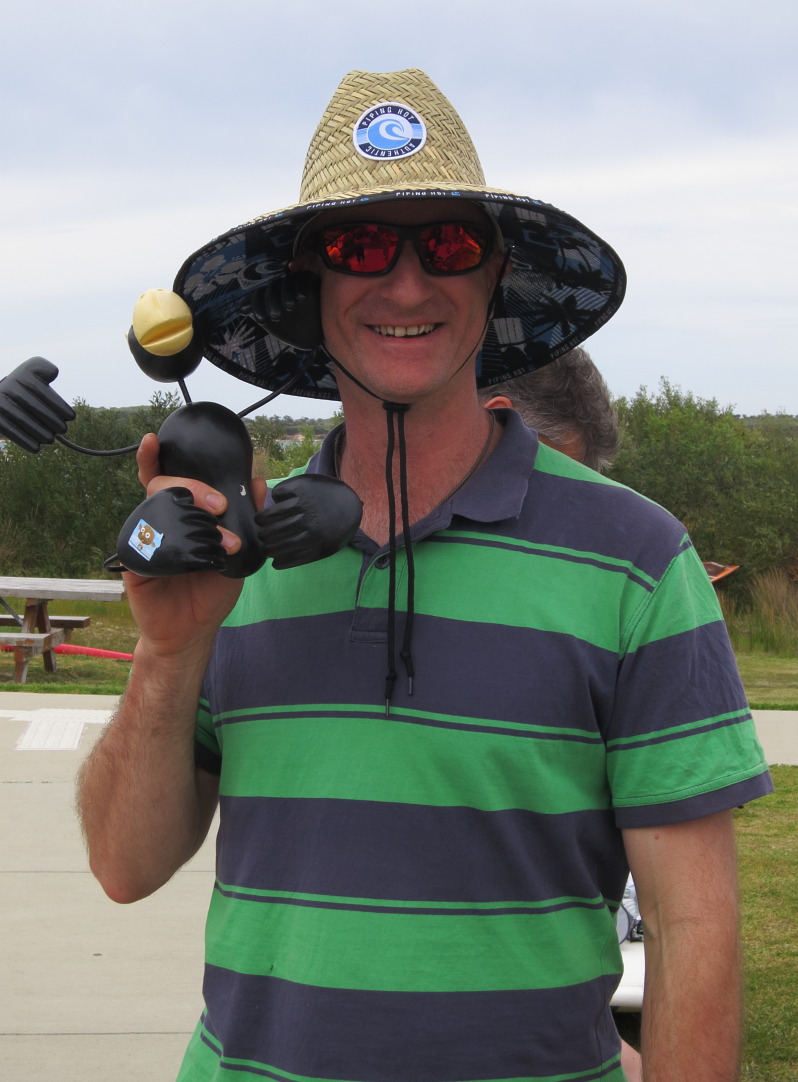 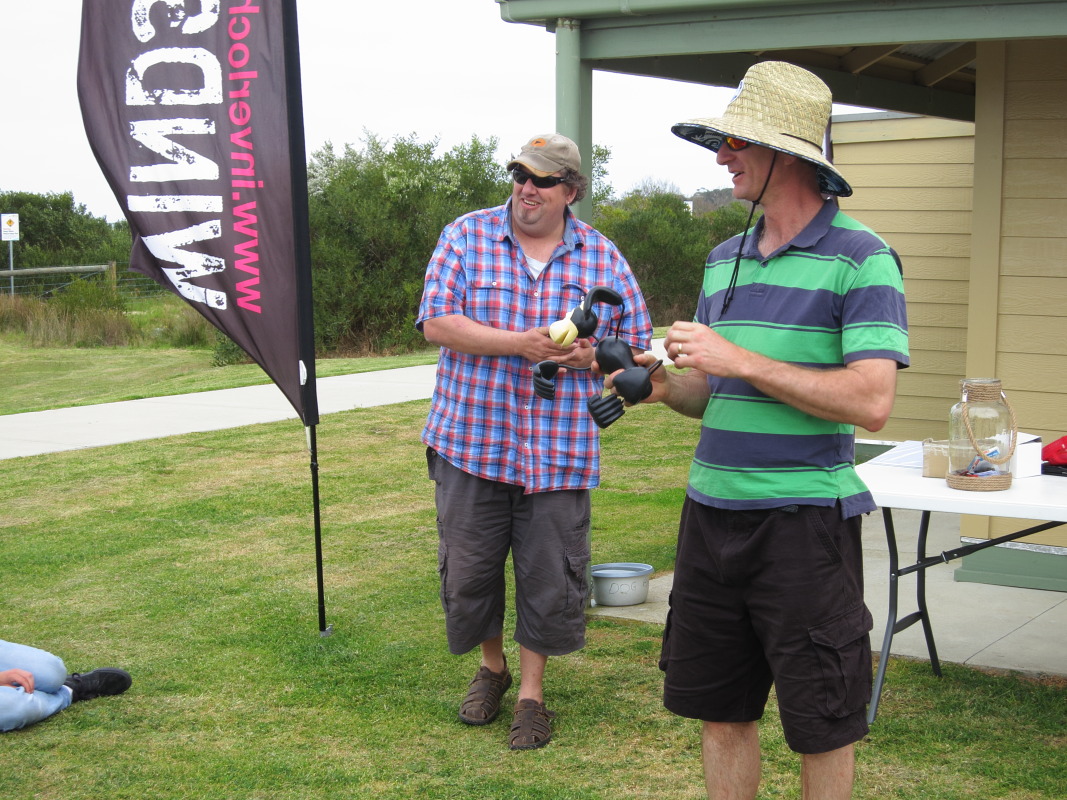 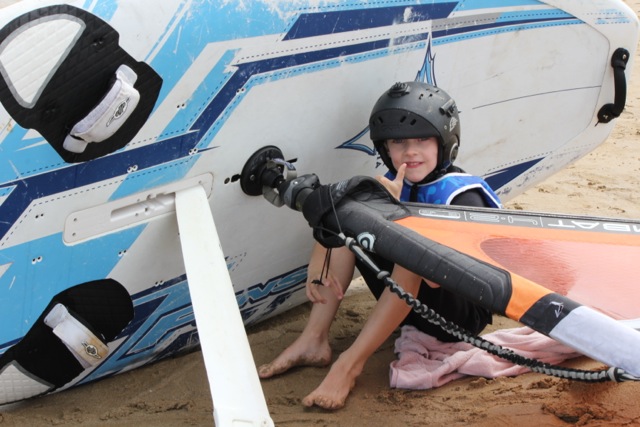 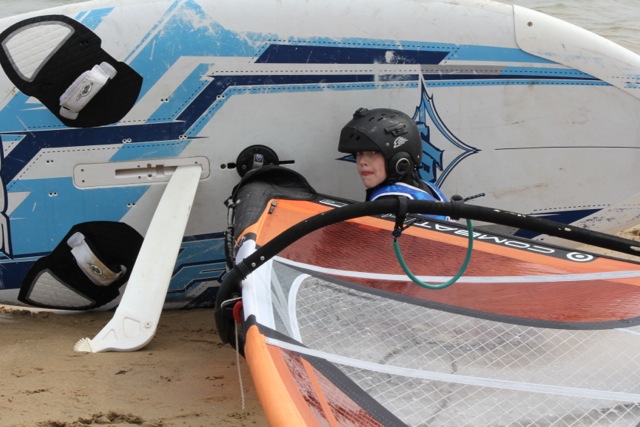 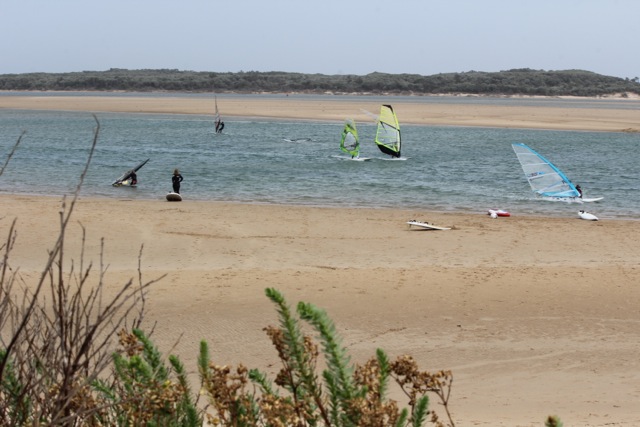 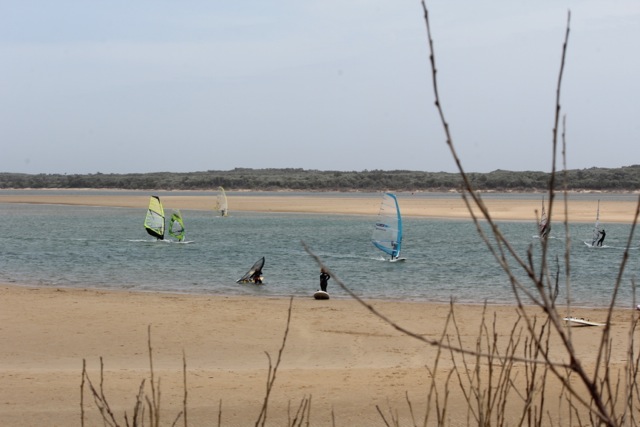 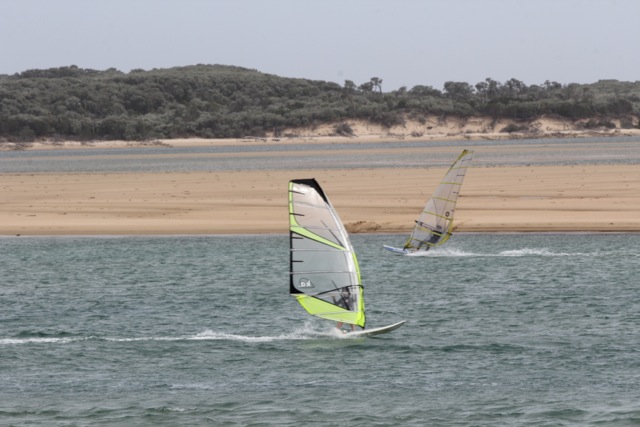 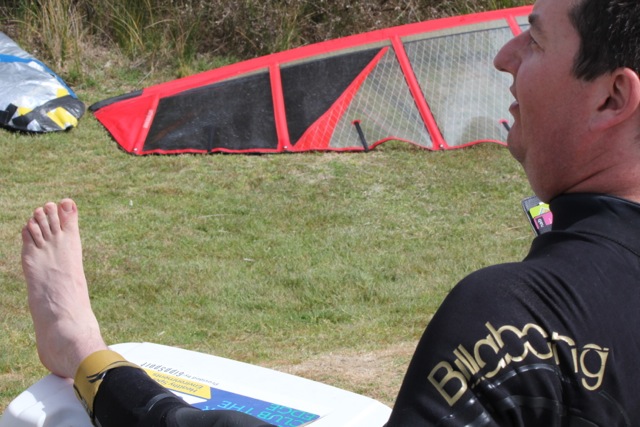 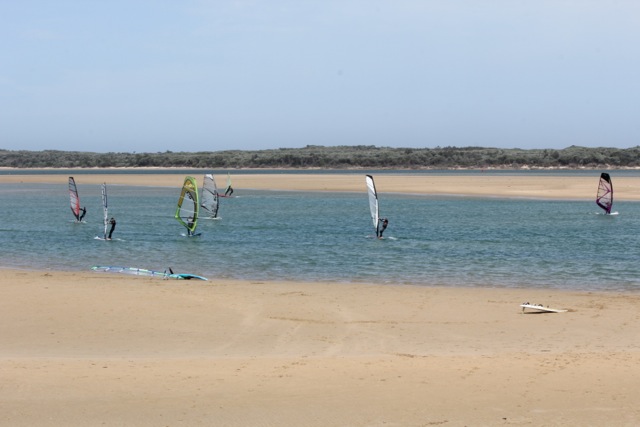 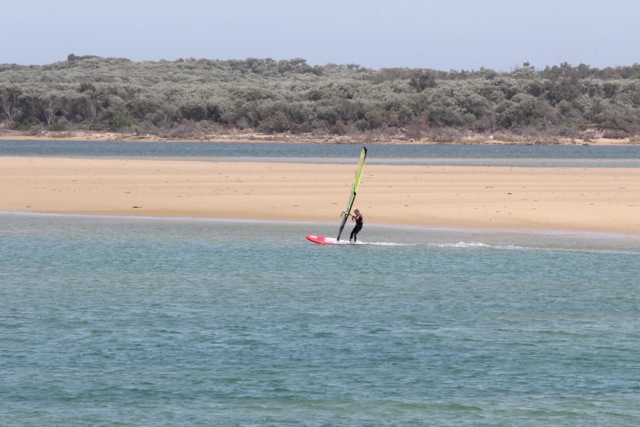 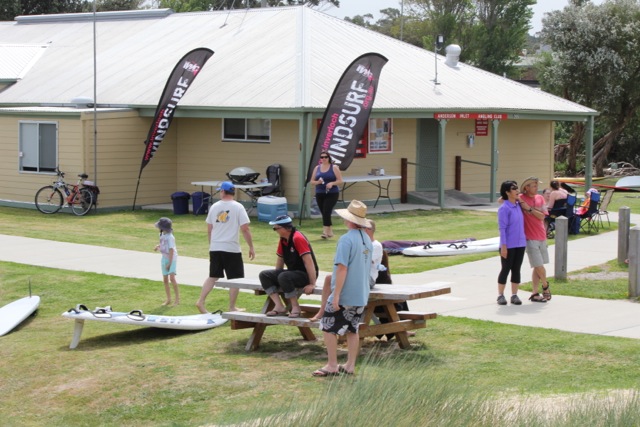 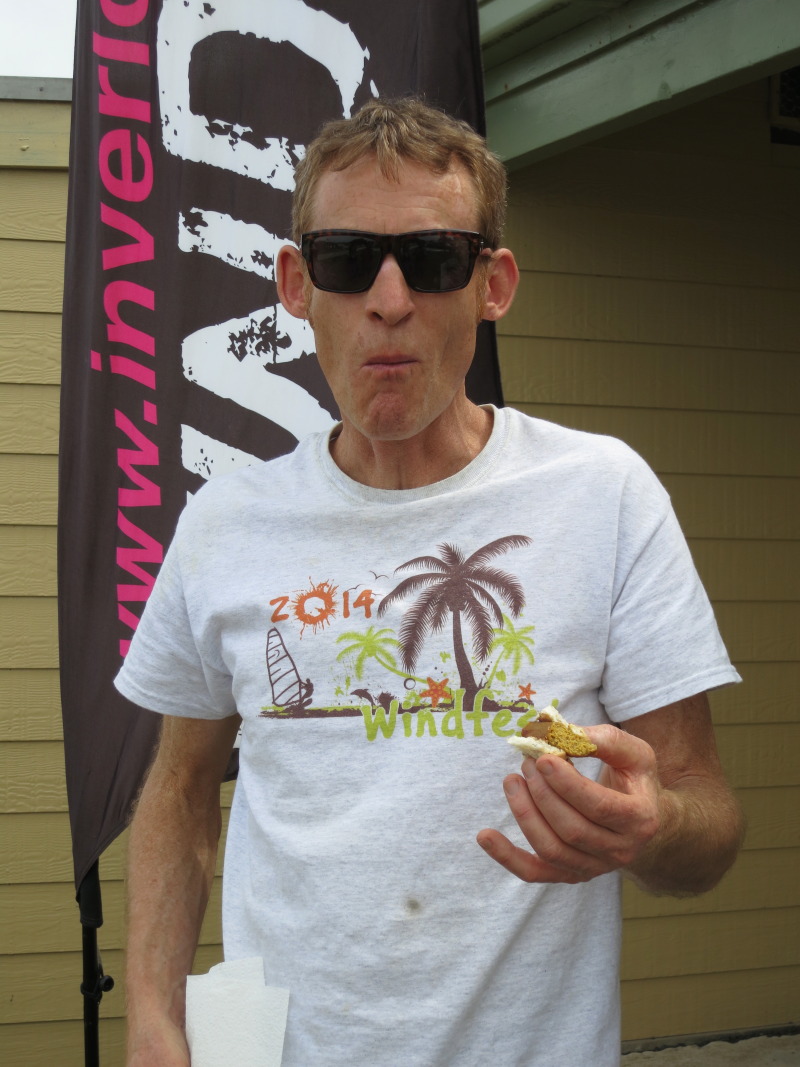 It was great to see some new faces, some of who had travelled up from Melbourne to see what the fuss is all about.  Hopefully they weren’t disappointed.